One of the secrets of Microgaming’s success is that it always looks for new ways to provide interesting and innovative new games to its players.On an almost monthly basis,
this Isle of Man based online casino software provider releases new games and content so that players always have a fresh supply when they visit their favorite sites.

This week, Microgaming’s Quickfire division announced that it has signed a lucrative deal with a new game development studio,
Just for the Win to see a fresh supply of content added to its platform. The new contract will see Just for the Win’s gaming content
distributed to over 400 brands that are currently live on Quickfire’s platform. 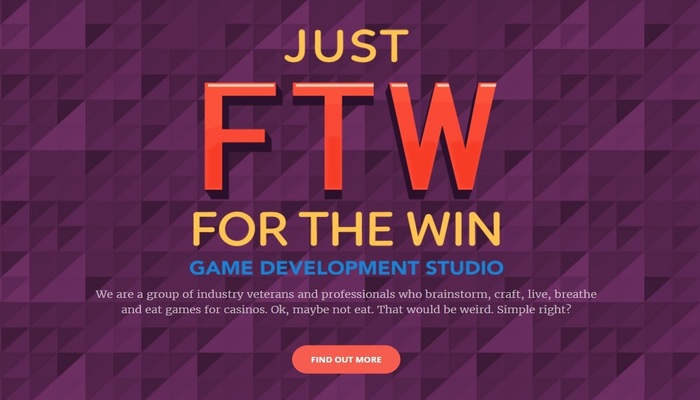 This new deal promises to be an interesting one, given that the team at this company has over 40 years of combined experience in the online gaming industry.
The team has yet to release its content to the market, although it stands to reason that Microgaming feels strongly enough that the games will suit its players
and has thus entered into an agreement with the game development studio.

Both sides were excited about the signing of the contract.
The head of Quickfire at Microgaming, Tom Chamberlain complimented Just for the Win saying that it was a new game studio with plenty of industry knowhow.

“We are eagerly awaiting their game launches as we believe they will bring top quality casino games to the Quickfire platform and our operators,”
said Chamberlain soon after the contract between the two sides was signed.

Also commenting was the chief executive officer and co-founder of Just for the Win Game Development, Johan Persson, who said that the
team was looking forward to working closely with Microgaming and Quickfire over the coming years as they “head on an exciting adventure.”

“With an unmatched distribution network and a highly knowledgeable team, we see Microgaming as the perfect companion for us to grow and establish ourselves in the busy online gaming market,” he said.

Johan Persson is the former chief product officer at the hugely popular LeoVegas online casino, and thus comes with the experience of heading one of the industry’s most successful gaming sites.
Persson said that Just for the Win’s intentions were to “deliver fun and immersive casino games, complemented by unique mathematical features, with a focus on high quality player experiences.”

The new content is expected to go live at the beginning of next year and players at 400 different Quickfire brands will have access to the new titles as soon as the games are released.

Just for the Win describes itself as “group of industry veterans and professionals who brainstorm, craft, live, breathe and eat games for casinos.”