NetEnt announced that it is setting its eyes on its first sports branded product and will be pairing up with eight-time Champion Jockey and MBE holder, Peter Scudamore.

NetEnt and Scudamore are currently creating together a new slot game, Scudamore’s Super Stakes which is due to be released during the 2018/2019 National Hunt season. According to a press release put out by the Swedish listed casino group, the new game will “capitalize on the excitement of the peak of the jumps season and its world-famous highlights, the Cheltenham Festival and Grand National at Aintree”. 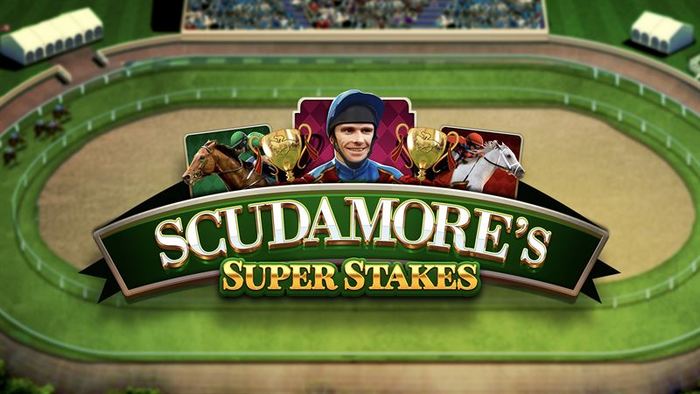 NetEnt could not have chosen a better partner for its first sports branded product. Peter Scudamore is a legend in his field. Not only has he enjoyed a glittering career as a jockey, where he managed to record an eye-watering 1,678 wins, but he has also had much success as a trainer and is one of racing’s most well-respected and popular racing experts.

Scudamore has won at the Cheltenham Festival 13 times, including two Champion Hurdles, as well as a Queen Mother Champion Chase. Other feathers in his jockey cap include winning the Hennessy Cognac Gold Cup twice and the Welsh Nationals four times. Scudamore features regularly on BBC as a racing coverage pundit and writes racing columns for popular media outlets.

In the new game, Scudamore’s Super Stakes slot, the former jockey’s image rights will be used. The game will include actual racing content and exciting in-game features. His voice, which has become very well-known in the field, thanks to his exposure in the media, will be used in the game during the free spins feature.


“From our first conversation, NetEnt’s commitment to innovation and passion for creating fantastic products was clear,” said Scudamore. “I am delighted we are joining forces to launch a new slots game that will capture the unbeatable, exhilarating racing experience.”

The Director of Game Products at NetEnt, Bryan Upton added his comments by saying: “As one of the most revered jockeys and horse racing personalities of all time, Peter Scudamore is the perfect personality for us to partner with to launch our first sports-themed branded title. This is a landmark product for NetEnt and we are sure slots players and racing fans will be thrilled with the results when the game launches next year.”