With more than 700 games available on its platform and one of the most generous welcome packages around, players have every good reason to make
Vera&John Casino their go-to destination for top quality online gambling. But now VeraJohn.com has given players an even better reason to pay the online casino a visit.

The gaming site recently announced that it was adding new content to its already excellent
games lobby, thanks to a new agreement signed with casino games supplier, Realistic Games. 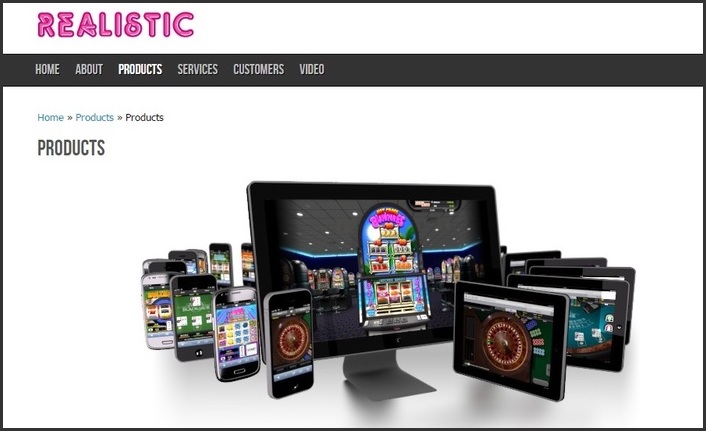 The new games have been rolled out via NYX Gaming Group’s OGS distribution platform and players at Vera&John Casino
can now enjoy some of the coolest games out there, including Super Graphics Upside Down and a more recent release, Fireworks.

The head of gaming at Vera & John Casino, Victor Olinger said that the online casino’s players were always looking for new games.
He said that those titles produced by Realistic Games were “proven performers on multiple channels.”

“We’re looking forward to working with Realistic, who share our vision of high quality, mobile focused games, and are confident their slots will do well,” said Olinger.

The chief executive officer of Realistic Games, Andy Harris, also spoke highly of Vera & John online casino and about how believed the new games would be received at the online gaming site.

“We’re very pleased that Vera & John’s players can now enjoy our games for the first time and we expect them to be well-received,” he said.

He said that he believed that the new games would help the online casino with its growing international presence, as well as furthering
its goal of expanding into a number of new markets. The online casino is focusing on the Scandinavian market in particular, said Harris.

“We have earned an impressive reputation for supplying the UK-facing sportsbooks over the years,
but deals like this show our content is in demand in different territories around the globe,” noted the CEO.

Another great reason to visit Vera&John Casino is thanks to a very special promise: At least one player each day wins €10,000 in cash on a single spin every single day.
Should a day go by where no one lands the single win, the online casino tops up the difference of the highest single win that day to €10K.

This special campaign has been running at the online casino since 2013, and since then around €4,850,000 has been paid out to lucky players in guaranteed winnings!
The money can be won on download or mobile games, with a guarantee that one lucky player will walk away with cold hard cash each day.

In addition, the site guarantees that one player each month will win €100,000 after they make a real money wager on any of the games.
If at least one person doesn’t win, the online casino tops up the highest casino win.
Reactions: SuperNova and ADHD013
You must log in or register to reply here.
Share:
Facebook Twitter Reddit Pinterest WhatsApp