The Meteoric Growth of the Kindred Group (Unibet Group)

In recent weeks, the Kindred Group (formerly the Unibet Group) has had its names in the
news once more, as it announced that it was in the process of acquiring yet another rival group.

This time around, the news was that Kindred are set to buy the London listed 32Red Plc in a lucrative GBP 175.6m deal.

The latest acquisition is just a growing number of brands that the Malta-based Kindred Group has added to its portfolio
in recent years, and the 32Red purchase will place the online gambling group in the league of top names in the industry. 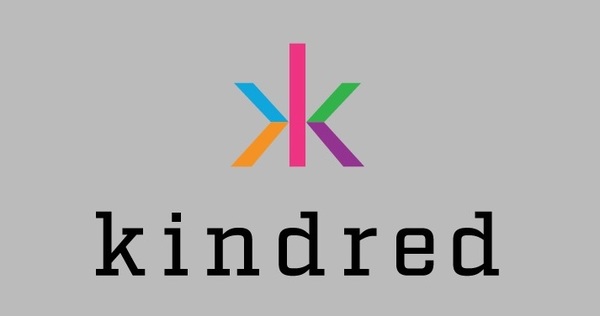 So what do we know about the Kindred Group?

Founded in 1997, the company has its headquarters in Malta, trades on the Stockholm stock exchange
and has offices in Australia, Belgium, Denmark, Estonia, France, Gibraltar, Italy and the United Kingdom.

In 2012, Kindred, which was then still operating as Unibet, acquired the Danish online bookmaker, Bet24. A year later, the company announced that it was moving its
online poker operations away from Microgaming’s platform to launch their own standalone site. In 2014, Unibet developed a spin-off of its B2B subsidiary, Kambi Group Plc.

From then on, CEO Henrik Tjarnstrom and his team have been on a spree of acquisitions in a bid to strengthen Kindred’s place in the market.
Their first big purchase was Bingo.com, including its domain and real money internet gambling business. Kindred paid $8 million for the company.

A year later, the name of the business was changed to Kindred Group.
The change was made, according to a press release, “due to the company’s focus on developing a multi-brand strategy moving forward”.

The most recent purchase - that of 32Red Plc – certainly feels like Kindred is moving in the right direction.
As a result of the acquisition announcement, shares in 32Red, which runs a highly successful Microgaming-powered online casino site, as well as poker and sports betting, rose by 16%.

According to David Jennings, an analyst at Davy Stockbrokers, “At first glance, this deal does seem to make strategic and financial sense.
We expect to see further consolidation in the gaming space this year based around the same types of motive that have driven this deal,
namely scope to build scale, diversify regulatory risk and improve efficiency.”

Kindred has a healthy portfolio of brands and products at present.

Other brands include Maria Casino, one of the top three specialist casino brands in the Nordics.
Kindred also runs the Nordic sports betting site, Veikkaushuone, as well as the Casinohuone online casino – one of the most popular gaming sites for Finnish players.
Reactions: SuperNova
You must log in or register to reply here.
Share:
Facebook Twitter Reddit Pinterest WhatsApp